RENEWABLE ENERGY PROJECTS IN LATIN AMERICA: HOW IS THE REGION GROWING?

Latin America is a region that is rapidly growing and has a dynamic market in renewable energy projects. In many countries, increasing green energy production has become one of the government’s political priorities.
From the geographical point of view, solar and wind energy generation have an enormous potential throughout the continent, but its unique characteristics require adjustments in the planning processes and methodologies that have existed until now.
National and regional commitments, international agreements and rapid technological progress have led countries to invest more and more in renewable energy and infrastructure. However, the variability of solar and wind energy presents different challenges for the network’s integration and stability. 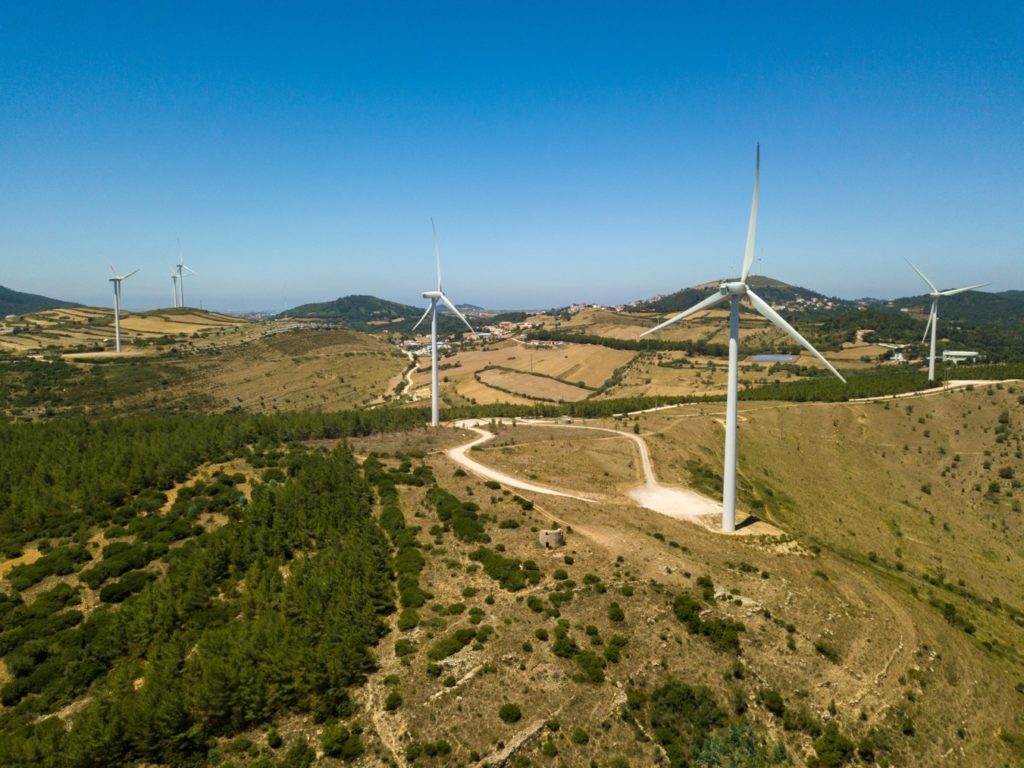 How has renewable energy evolved in Latin America?

Until ten years ago, the renewable energy market did not really exist in Latin America. Total installations during 2007 in the region amounted to 30 MW, which increased the installed capacity to 537 MW, of which around 50% was carried out in Brazil, while the rest was dispersed in individual projects in half a dozen countries .
By the end of 2017, the overall production was approximately 22,000 MW, still dominated by Brazil with about 13,000 MW, but with substantial markets in Mexico, Chile and Uruguay, and an important market in development in Argentina.
On the other hand, Peru, Honduras, Nicaragua and Panama have small but interesting markets, and there are indications that Colombia could develop a prominent wind market in the coming years. All these investments represent a significant advance in the production of sustainable energy for the region.

Why investing in renewable energy?

Investment in renewable energy is on the rise for several reasons. Firstly, the frequency of natural disasters in Latin America has helped boost local governments’ commitment to move towards green energy sources and abandon highly polluting sources that contribute to climate change.
Secondly, many countries are increasing the deployment of wind and solar energy that supports the reduction of global carbon dioxide emissions. According to scientists, greenhouse gas emissions from fossil fuels will increase by 2 percent at the end of this year 2019.
Finally, the leadership shown by Latin American countries at COP23 in 2017 in Germany led to a strong investment in solar and wind energy in the region. Brazil, Mexico and Chile are the countries that invest the most in the sector. 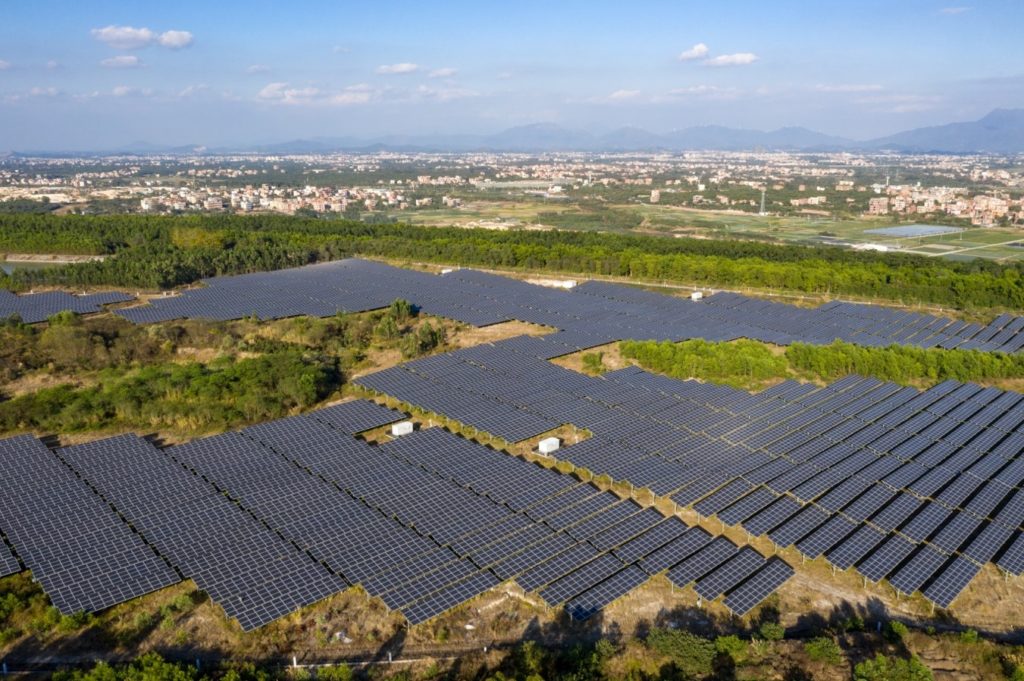 Latin America is a geographically privileged region with abundant natural resources and positive conditions for renewable energy generation. However, in order to transform this potential into functional projects, it will be needed better regulatory regimes, international investments, and technological innovation.
These are some of the projects that are already being developed in the region and that stand out for their great contribution to the growth of this industry:
Argentina

The land of silver is on its way to meet the established objective of supplying 20% of the country’s energy with renewable energy by 2025. Argentina aims to generate 12% of its energy mix from renewable energy by the end of 2019. This percentage will increase to 16% in 2021, 18% in 2023 and 20% in 2025%.
Its first renewable auction in 2016-2017 resulted in the hiring of more than 2,400 MW of wind power. The implementation of the Renewable Energy Term Market (MATER) is a step forward for the country, enabling energy generators and large users to exchange renewable energy.

According to the International Energy Agency (IEA), Brazil is the third-largest renewable energy generator and the eighth largest wind energy producer. The country generates about 76% of its electricity from renewable resources.
Over the years, wind projects have grown steadily, reaching 6% of Brazil’s energy matrix. There are more than 500 wind farms in operation, representing 12.77GW of installed capacity, according to the Global Wind Energy Council (GWEC).

Although 70% of the energy generation depends on water sources, Colombia is one of the most committed Latin American countries to clean energy. Currently, the Colombian government intends to allocate 1.18 million MWh per year to selected sustainable energy projects.
Colombia aims to increase electricity production through renewable sources to at least 1,500 MW, this is enough to meet the demand of at least two of the country’s major cities.
The Government’s vision is to prepare the country for the transition to the fourth industrial revolution, modernizing the electricity sector with cutting-edge technology that contributes to energy efficiency and environmental protection.

Currently, Chile is leading the solar energy revolution in Latin America, as well as the ability to invest in clean energy. It is the country that has invested the most (7 billion dollars) in renewable projects that include hydroelectric, wind and biomass systems, with more than 80 solar and wind energy projects underway.
Solar power plants in operation produce 1,345 MW compared to only 11 MW in early 2013. The Chilean solar power plant in the Atacama Desert is the largest in South America and it is expected to produce 196 MW very soon.
Its objective is to cut their fossil fuel dependence, which still provides 55% of electricity production. By 2035, Chile plans that 65% of its electricity production comes from renewable sources, a percentage that will increase to 70% by 2050.
The renewable energy sector is being strengthened integrally through strong incentives and investments, mainly induced by the unique potential that Latin America has to develop the industry.
In addition to contributing to energy efficiency and environmental sustainability, all these projects represent a great contribution to the region’s economic growth by making it an attractive destination for this market. If you liked this information, tell us how do you think these renewable energy projects will affect Latin America’s growth?

This site uses Akismet to reduce spam. Learn how your comment data is processed.

What are you looking for?