Renewable energy generation has become a fundamental objective for Latin America. It is a region particularly privileged geographically and with vast natural resources that favors the development of the industry.
Most of the electricity consumed in Colombia comes from water sources, yet, the country is preparing for an energy transition that will lead to changes that favor consumers and the region’s energy production model.
Recently, the Colombian Government held the first long-term electric power contracting auction, in which the selected companies will be the pioneers that deliver the first kilowatts of energy produced from solar farms or wind farms to the country.
It is not only about producing energy from sustainable sources, but it is also necessary the implementation of systems to make consumption, distribution and administration more efficient. Here is where smart grids or smart power grids appear, they are a new technology that aims at efficient energy consumption in large cities.
As it is a fundamental element for the transition to a renewable energy model, the Colombian Mining Energy Planning Unit (UPME) has created the report Smart Grid Colombia Vision 2030, a road map for the smart electricity networks implementation in the country. 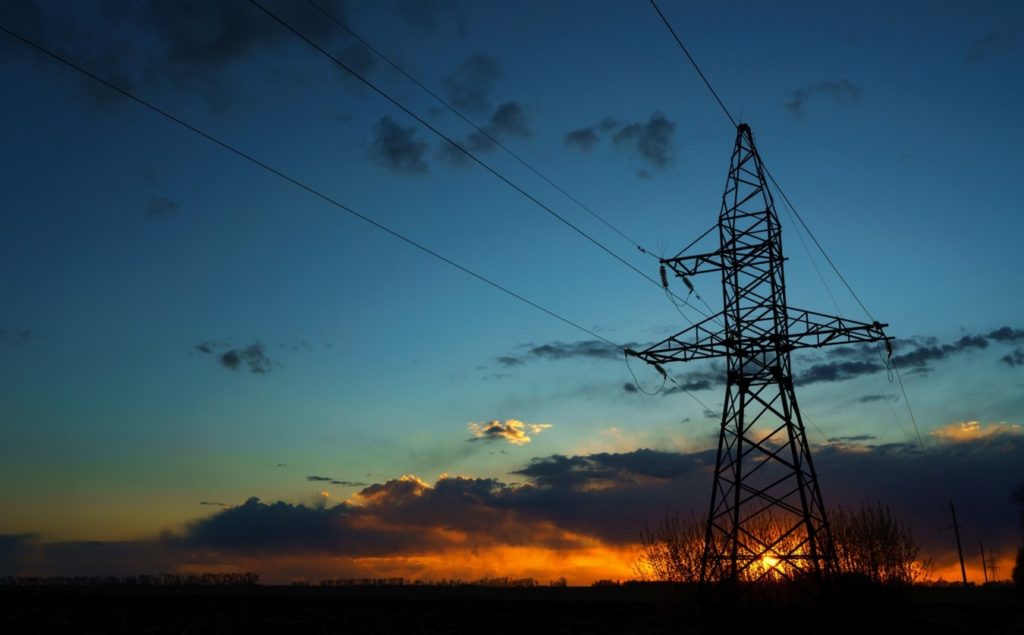 What is a smart grid?

An intelligent electricity network could be understood as an electrical network that incorporates digital technologies to efficiently manage energy and optimize its production and distribution to achieve responsible and sustainable consumption.
This integration guarantees a sustainable and economically efficient energy system, with low energy losses and high levels of quality and security supply. Because of its nature, energy must be consumed when generated otherwise the energy that is not used will be lost.
Traditional systems could not control energy production according to demand, which meant a great loss of resources. This is why smart grids are born as a necessity and a solution to the main problems of the industry.

What is Smart Grid Colombia vision 2030?

This is a study conducted by the Energy Mining Planning Unit (UPME), in technical collaboration with the Inter-American Development Bank (IDB), the Ministry of Mines and Energy and the Ministry of Information and Communications Technologies.
This research synthesizes the “road map” that Colombia must follow to implement smart grid technology in the country. The report was made thanks to the contributions of the Korean Fund for Technology and Innovation.
Smart Grid Colombia highlights the importance of organizing the production and managing the electricity, as a fundamental objective for productive activities, environmental protection and social welfare of each country.
It also points out that, although the existing system allows covering current consumption needs, it is expected that by 2030 the necessary capacity will have to be increased by at least 50% in order to meet future demand.
In addition, factors such as systems and infrastructure ageing, an increased presence of renewable energy sources, the need to improve the electricity supply security and system efficiency, indicate there is a necessity to integrate technologies like smart grid or networks in order to respond to these problems. 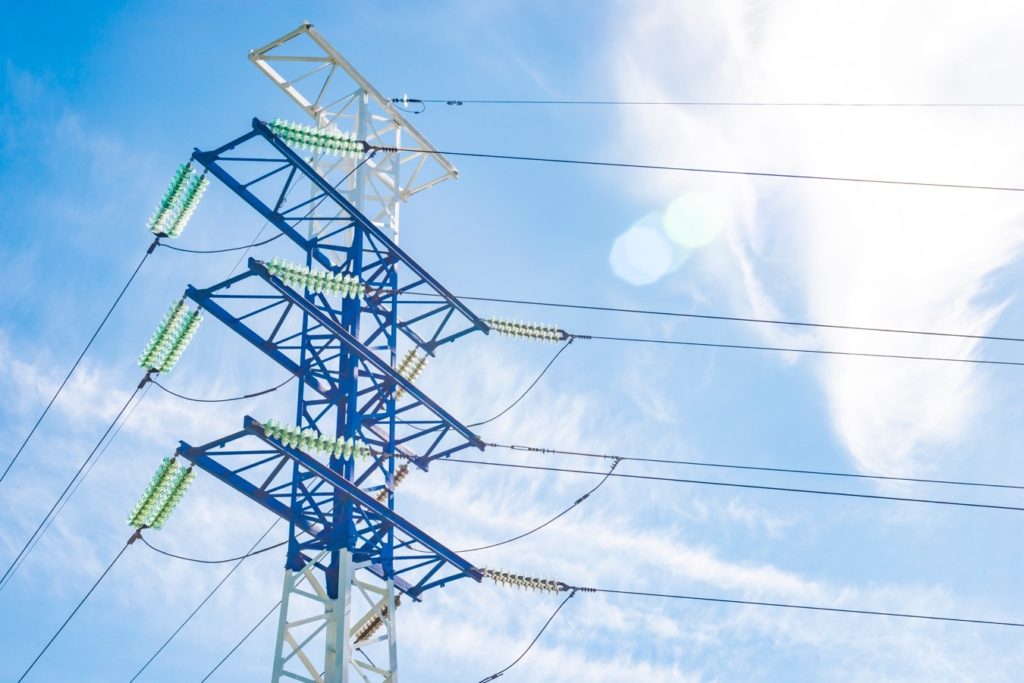 Benefits of smart grids
The Smart Grid Colombia Vision 2030 road map, conducted an in-depth analysis of the smart electricity networks implementation as a solution to the current and future needs of the Colombian electricity system. These are the main benefits offered to the country by this technology:
Improvement of supply continuity
The automation of the electricity grid will result in a better supply continuity, reducing the average service interruption time from 29.47 to 5.44 hours per user per year, thanks to the increase in the number of reclosers, the implementation of failure location systems and self-healing.

Investment reduction in the electricity grid

The intelligent distribution of energy would compensate for high consumption demand peaks in some areas, consequently reducing the need for investments to expand the capacity of the national electricity system. It is estimated that by 2030, smart grids will save 2,207 million dollars of investment.
Flattening the demand curve

One of the characteristics of smart grids is that they allow to efficiently manage the production, administration and distribution of the electric energy, reducing energy loss and making consumption more efficient.
Emission reduction

By being more efficient, the smart grid system reduces the needed amount of energy to meet user demand. Moreover, the incorporation of renewable systems allows reducing the percentage of energy generated with thermal power plants, which cause the greatest number of emissions.

Smart electricity networks are a young market, especially in the region. This means that their implementation would mean an industrial opening to markets for installation, operation, maintenance and exploitation, favoring the creation of new jobs and encouraging foreign investment and economic growth.
According to the Smart Grid Colombia Vision 2030 report, Colombia is in a good position to face the deployment of technologies that give the country’s electricity distribution system greater intelligence.
It also points out that the implementation of these technologies provides sufficient benefits for the country and justifies the global and coordinated impulse of these solutions. Its deployment will help achieve Colombia’s strategic energy objectives, favoring universal access, improving the security and quality of electricity supply, the competitiveness of the system and its environmental sustainability.
Finally, the Smart Grid project is aligned with other government initiatives regarding its commitment to reducing emissions, diversifying electricity production and improving energy efficiency. Did you find the article interesting? Let us know in the comments What do you think about the government’s Smart grid project in Colombia?

This site uses Akismet to reduce spam. Learn how your comment data is processed.

What are you looking for?